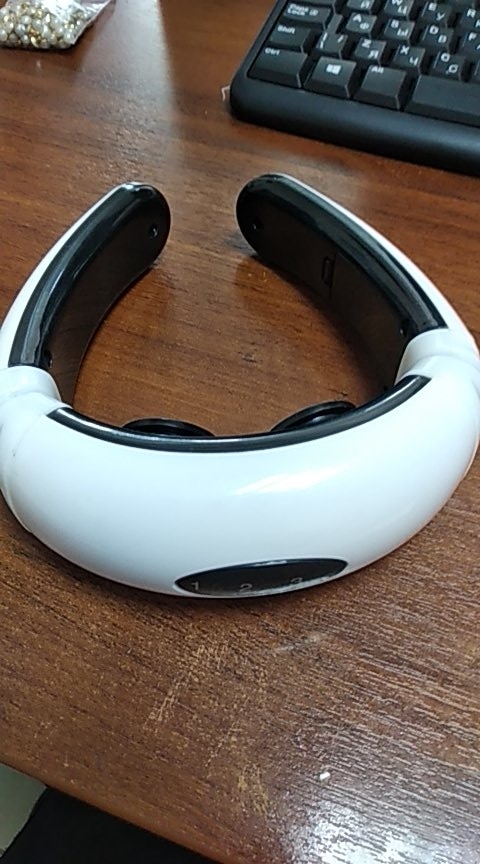 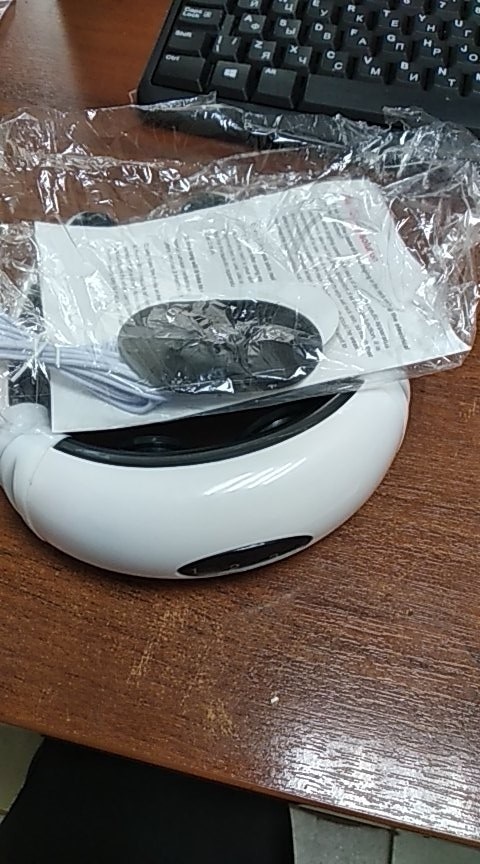 the product is good

Ordered my mother, all as in the description, figured out too quickly, works perfectly, the order is satisfied. High ball. It took 3 weeks to Arkhangelsk. Beautiful karoch 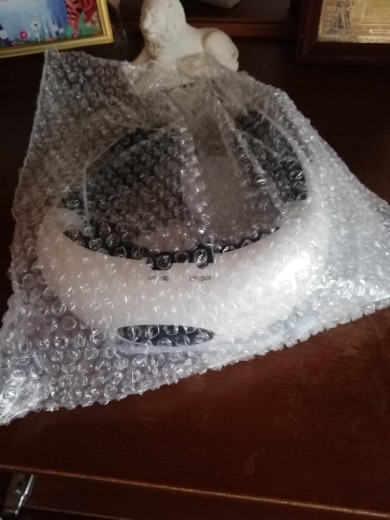 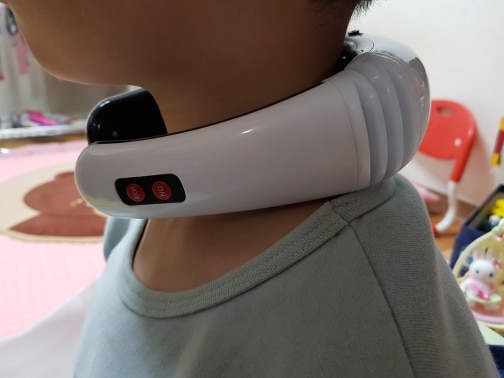 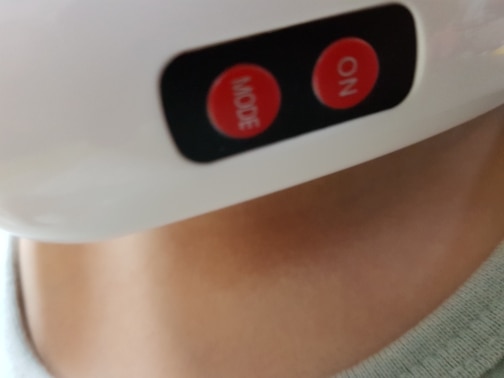 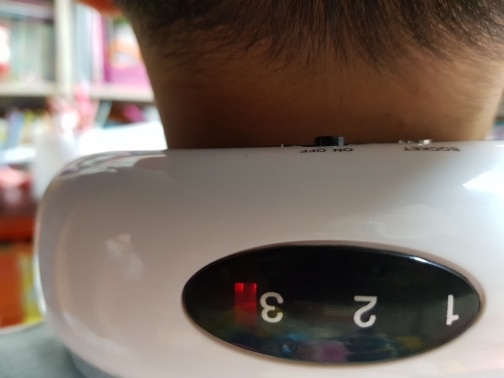 To Peter a little less than a month. Waited for him, like manna heavenly, because the neck was not turned!!! As soon as I received, I immediately tried!!! The pain did not go to the end, because everything is running, but it immediately became easier!!! I will do more, I hope everything will pass!!! A lot of all kinds of modes!!! I recommend definitely to buy!!! She told her friend, she asked her to order the same!!! Instruction in English, but I have a downloaded translator, I sfotkala text and he translated me!!! 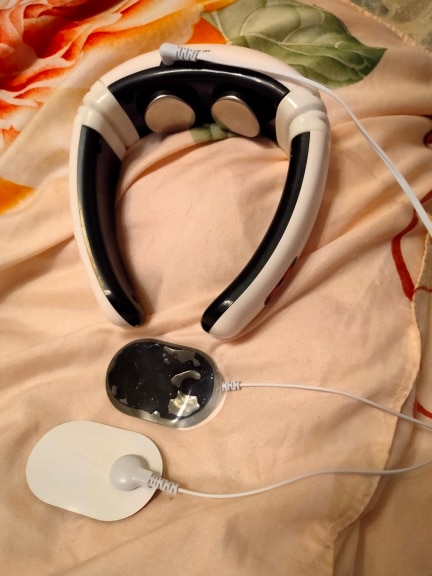 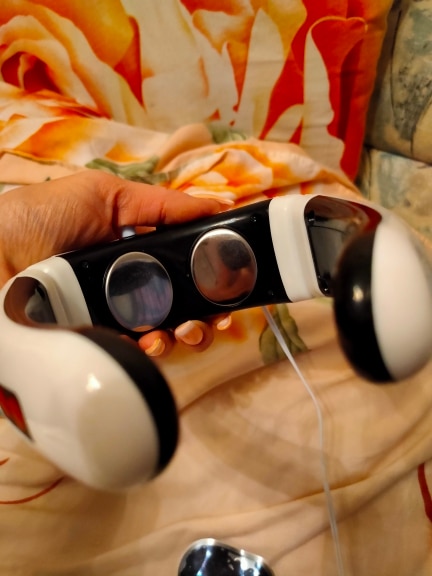 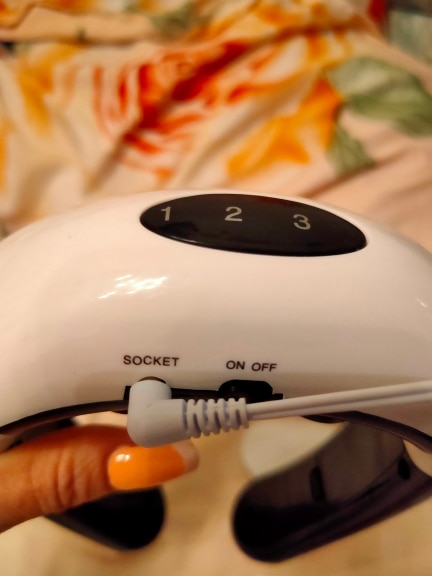